Foodmach celebrates the life and career of Director Peter Marks.

Peter held the position of Director of Capability and Export for the company and has been a central figure in the Australian packaging industry for decades.

He started with Foodmach in 1977 and, together with four coworkers, led a management buyout in 2002. Peter and his co-directors worked full time within the business thereafter, nurturing the team through year-on-year growth.

In his 44 years with the company, he worked in design, manufacturing, project management, installations, sales, estimating and R&D.

Peter passed away on the 10th of February in 2021, aged 66 from cancer. His absence is felt deeply felt by the entire Foodmach team.

Our company is very much a family. Peter's wife, children and grandchildren remain close to our hearts and an integral part of our world.

Peter was a visionary whose warmth and empathy touched everyone.

Loved by many in the wider packaging industry from customers to partners and competitors alike, we miss his dry wit and can-do philosophy.

From Foodmach Director, Dallas Coote, who worked with Peter for 39 years:

'Peter was passionate, ambitious, creative, and pushed the limits in everything he did.

When he had won an order and got everyone together to explain what he had sold, the first comments were:

“You sold what! You want us to do that at that speed!? You’ve got to be kidding!”

This pushed Foodmach to where it is today.

Peter was well known and well respected around the industry in Australia and overseas. He was a great person to be around, and he had a terrific sense of humour. He always had a joke to tell or a funny story. And he definitely loved a good glass of wine or two. When the Board got together for dinner meetings, Peter was the chief wine selector, and we could rely on him to get it right.

Peter will be dearly missed at Foodmach as a friend and for his caring nature, optimism, strategic thinking, and ability to pass on and share his knowledge.

It did not matter if you were management or the first-year apprentice; he helped and supported many people over many years.'

Peter provided a special kind of leadership at Foodmach.

He somehow managed to be actively connected to everyone in the business across all departments and led with the kind of enthusiasm for a great idea that made us all want to dig in and help.

He was the driving force behind Foodmach’s recent Project Med-Con, which saw the company re-engineering Australia’s only medical mask machine in 60 days. Project Med-Con won an industry award in 2022, which was accepted by our team in his name. It was nominated for the 'Outstanding Responsiveness to COVID-19 Award' at the 2022 Victorian Manufacturing Hall of Fame Awards.

His career highlight was the award-winning Robomatrix, which set the standard for high-speed palletising and fast product changeovers in Australia. Prior to its inception, palletisers were mechanical and purpose-built for the products to be run on the line. Foodmach had been steadily building a business in palletisers and depalletiser throughout the 80's and 90's, but as time went by and marketing trends in packaging evolved, customers would come back to Foodmach to change machines to handle different pack configurations. It was both costly and time-consuming.

Peter thought there had to be a better way and started investigating the use of robots to move the product. With his team of mechanical, electrical and software personnel, he developed one of the fastest and most reliable palletising systems in the world. Instead of taking months and $100K to introduce a new product, Robomatrix could do it in minutes.

Robomatrix was a resounding success and it took European competitors almost a decade to catch up. It's just one example of the energy and inspiration he brought to bear during his time at Foodmach.

Also at the 2022 Victorian Manufacturing Hall of Fame Awards, Peter received a nomination for the Honour Roll – Service to Industry Award. The innovation award we won that night is equally due to Peter's visionary work with Robomatrix.

A cast bronze memorial plaque has been unveiled at Foodmach's manufacturing headquarters in Echuca and a $20K donation to Echuca Health for their new Cancer Wellness Centre was made in his name.

Peter’s true legacy, however, is a thriving Australian business that will continue to provide a livelihood for hundreds of talented engineers, designers, tradespeople, support teams and their families.

It has been a privilege to work by his side. 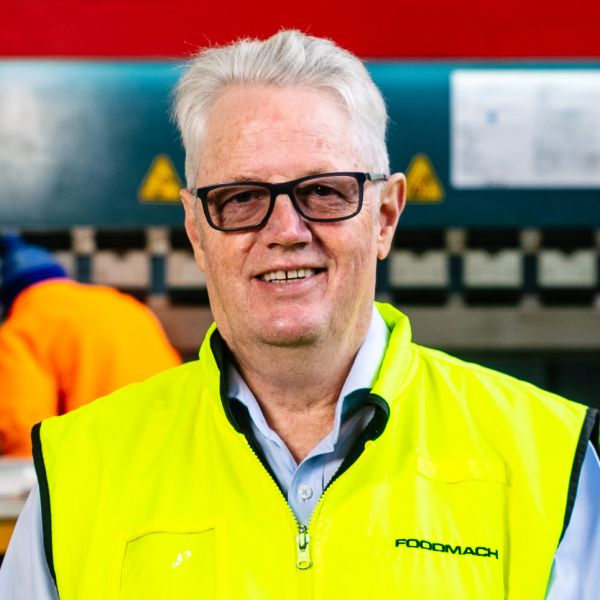 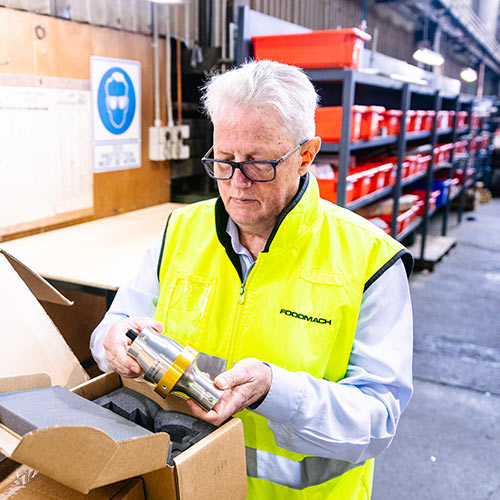 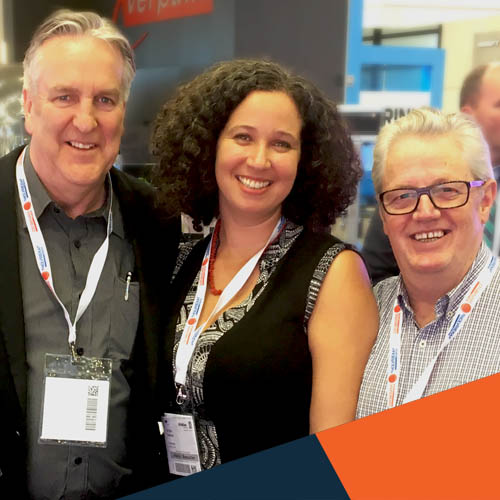 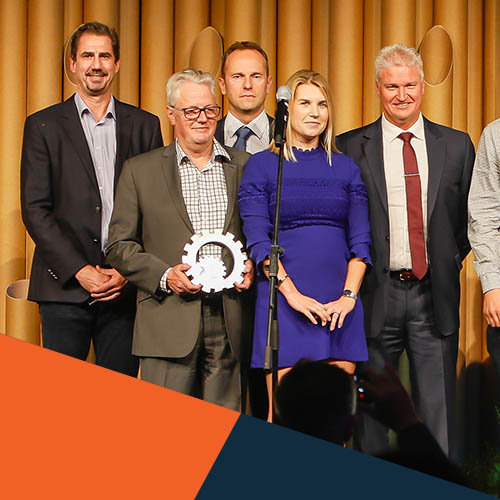 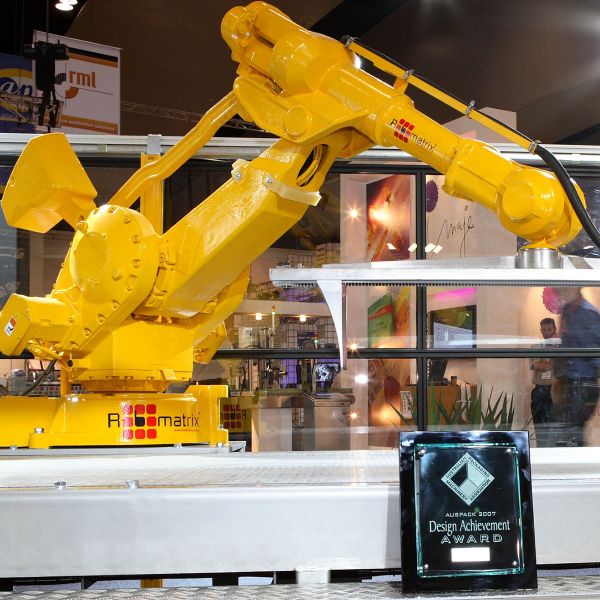 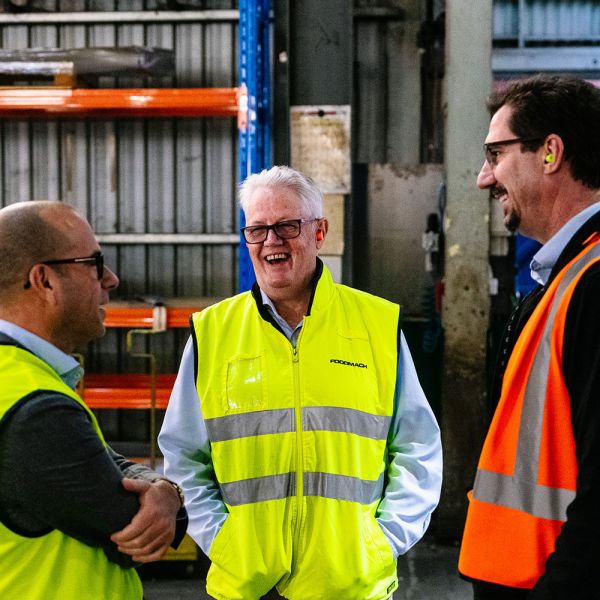 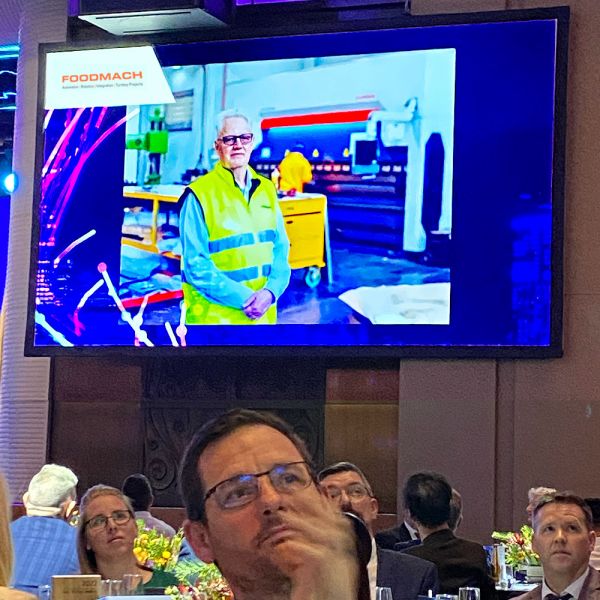 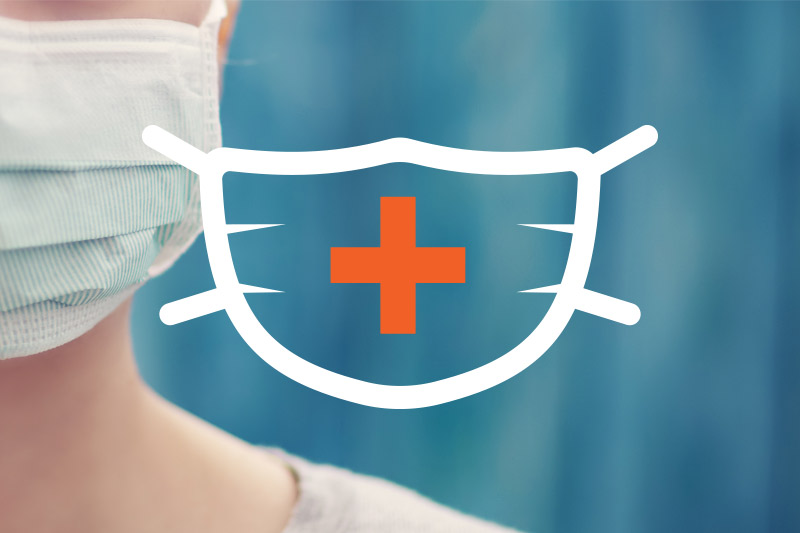 Foodmach joined the fight against COVID-19 by manufacturing mask machines. 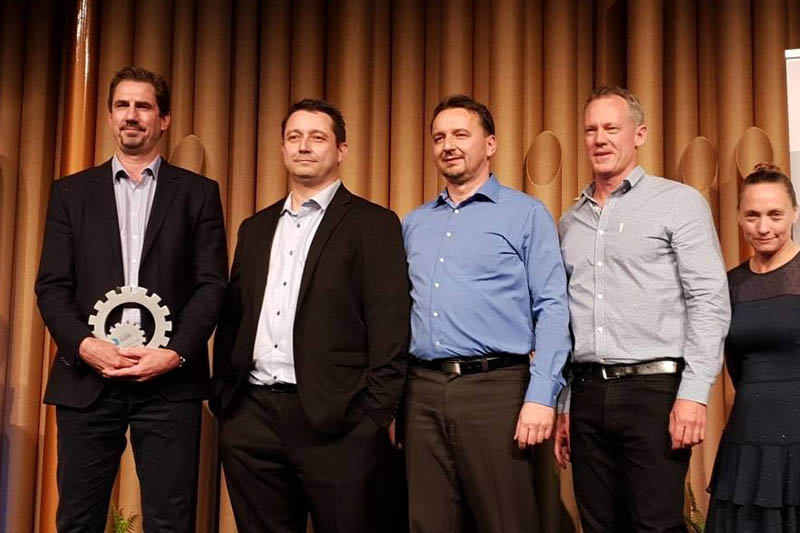 See the case studies for our award-winning entries at the 2019 APPMA Awards.

Which Palletiser is Right For You? 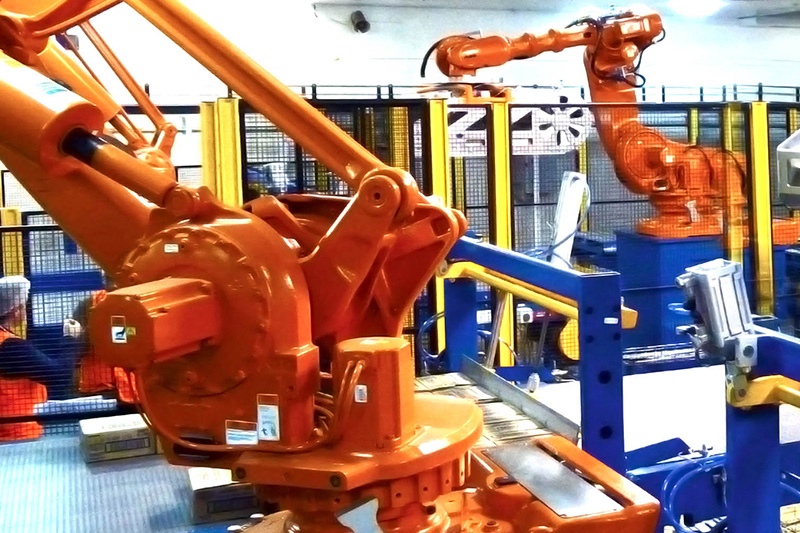 Top things to consider when choosing the best palletising solution.